A main function in reaching the several groups had reserved the Internet website. In the beginning the website was specifically focussed at the excavation and followed the progress of the research. During the five months of fieldwork weekly bulletins, photographs, blogs and updates concerning the progress of the field work were presented. And later on during the two years of post-excavation analysis a trimester bulletin concerning the outcome of the investigation of the many finds till the presentation of the final report.

By using Google Analytics it was possible to monitor the visits of the Internet site. Particularly after reporting in the local and regional media such as newspapers and radio a peak in the number of Internet site visitors was seen. Also just before and shortly after the days that public could visit the excavation a clear increase in the number of visitors was visible. 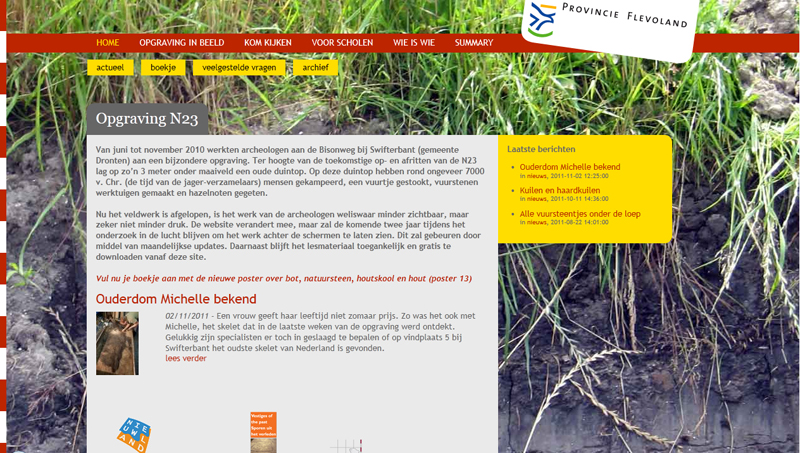 Figure 1: Impression of the first page of the website. Picture Vestigia BV ©

One of the progressive activities to inform the public was the public book. To reach as many people as possible during the whole archaeological campaign it was chosen to write loose pages on a regular basis. These pages concerned the process and results of the research and visitors could collect them over a period of time to complete a book (fig. 2). All the pages were issued on the Internet site and were free to download. During the research 16 pages have appeared covering several subjects like the reason why to excavate at this spot up to the way how it is excavated, the nature of the many features and finds, the laboratory research and its results and the final outcomes of two and a half year research.

People who paid a visit to excavation got a special map already filled with the pages which had appeared until then. Afterwards one could self complete the book with new pages which were published afterwards on the Internet site. Additional advantage was that visitors would visit the Internet site on a regular basis and by Google Analytics these recurrence visits could be followed. 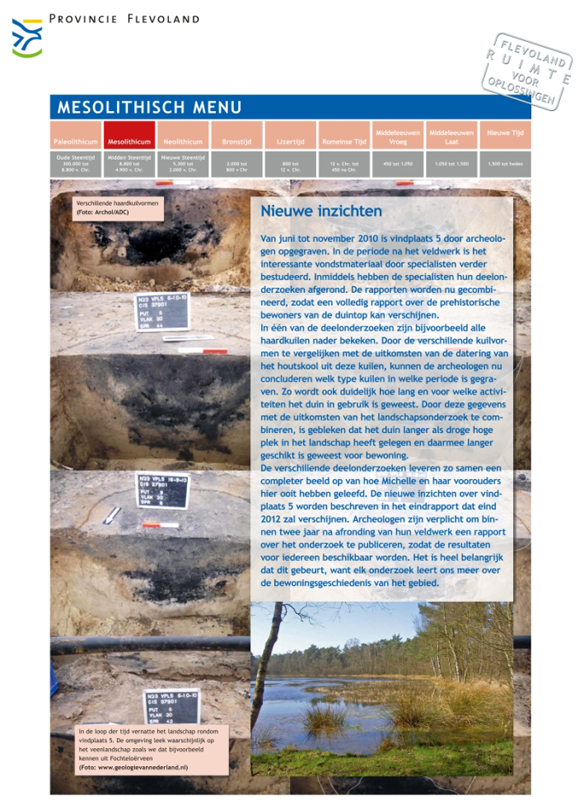