Mobile-learning takes advantage of learners’ mobility allowing them to access educational content while situated in the learning contexts, either location-based or visual. This concept is powered by current intelligent mobile devices (smartphones and tablets), technologies and applications.
Besides other forms of learning promoted in this project (face-to-face workshops, video-based learning, Skype video-conferences), an attention was focused on developing innovative mobile-learning instruments, for which purpose the mobile Augmented Reality (AR) and Virtual Reality (VR) technologies were chosen.

From a technical point of view, the augmentation of the reality is produced by overlapping digital content, i.e. explanatory texts, images, videos, 3D objects over a live video stream. While exploring an AR scene, the users do not lose the connection with the real context. That is the reason that AR is also referred to as a Mixed Reality technology (MR). Furthermore, the AR applications can be connected to social networks, allowing users to perform onsite content sharing and creation.
By contrast to AR, in VR users are totally immersed in a virtual 3D scene, which can be explored by means of a stereoscopic Cardboard or a VR headset (e.g. Samsung Gear VR headset).

The utilization of mobile AR and VR as an educational technologies is well justified for Vadastra and all communities participating in the project, due to the fact that the learners are children from primary and secondary schools, which live in the premises of historical and archaeological sites and are in need of modern tools to discover, understand and learn about their local history. In the same time, the applications can be utilized by teachers, archaeologists and other specialists.

Users are invited to explore the TimeMaps educational and scientific content in AR and VR, by means of the assortment of TimeMaps mobile-learning applications. The applications have been created with different learning purposes, which are also detailed below.

CLICK the image to download “Vadastra2016″ on your smartphone, an Android application for Cardboard (educational app by Liviu Ungureanu). First activate an internet or wireless connection and access this page from your smartphone.
See also Albesti and Cucuteni Mobile-Learning. 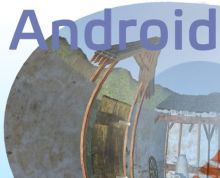 For the purpose of learning we implemented two categories of AR applications:

These are outdoor mobile applications based on geographical Points-of-Interests (POIs) which trigger different augmented content based on user’s location. The Geo or Search mode of the platform will be used. In this category are the following applications:

1. timemaps on the Layar platform

With this application we are attempting to create a paradigm which will tie the reality of the scientific and of the art experiments to a simulated reality under the form of a hybrid synthesis between the experimented real and the embodied worlds on one hand, and digital creations on the other hand.
We will approach the syntheses between art and science and between real and virtual through a series of experiments inspired from experimental archaeology and art experiments. This method is based on the corporeal immersion into the physical reconstructions of the spaces and objects of the past, as well as in their augmented or mixed reality reconstructions.
We propose a new utilization of the mixed reality by creating new mental maps, which will model human perception. Our intention is to create a map to refer simultaneously to the Past and to the Present, i.e. a Map of Time.

2. e-prehist on the Aurasma platform

With this application we created e-Prehistoric places in the Lower Danube Area, a famous Neolithic, Chalcolithic, Bronze age and Bronze and Iron Age region. With this application, tell-settlements, wattle and daub houses, decorated ceramic, vases as well as cultural routes can be seen in Augmented Reality. 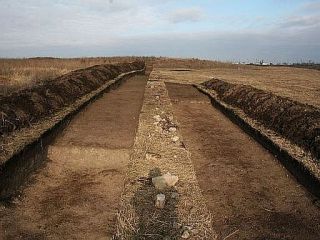 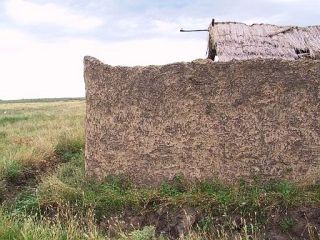 3. art-chaeology on the Aurasma platform

With this application we employ AR, archaeology and art (ARt) to recover and evoke the PAST. 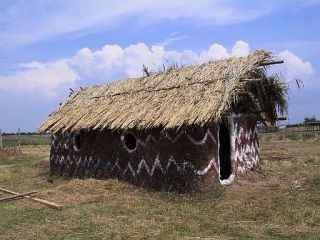 Scan to see a demo of the art-chaeology AR channel

4. AR-palimpsest on the Aurasma platform

This application helps archaeologists and the public to easily visualize the stratigraphy of archaeological sites. 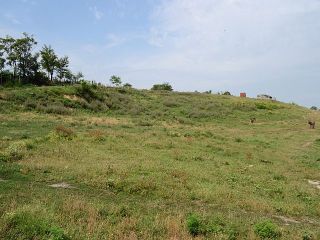 Scan to see a demo of the AR-palimpsest AR channel

The virtual palimpsest can be also visualized on an augmented Google Map. Please follow the link and click on each POI. 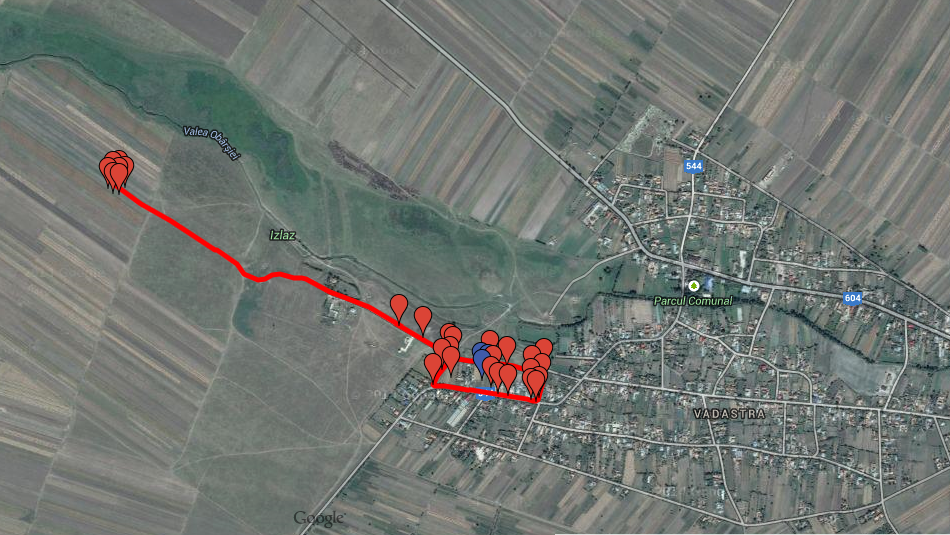 AR applications in which the delivery of different augmented content is triggered by the recognition of a target image (i.e. the visual context). These applications were developed with the purpose to allow access to videos teaching traditional technologies, visualize 3D reconstructions or complex virtual tours, in relation with a selected topic.
For this type of applications, please launch the Aurasma AR platform for Android and iOS and scan the target images below.
In this category are the following applications:

1. timemaps on the Aurasma AR platform
Scan the images to watch videos on ceramic and textile technologies 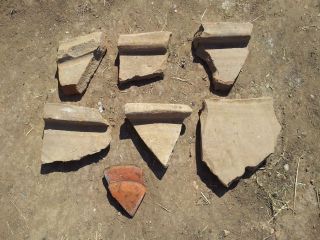 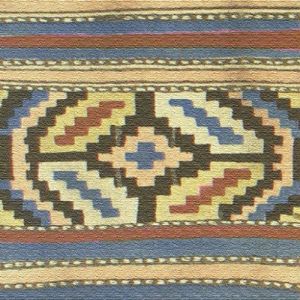 2. 4darheo on the Aurasma AR platform

4D public archaeology to visualize a replica of a prehistoric house. Scan the image 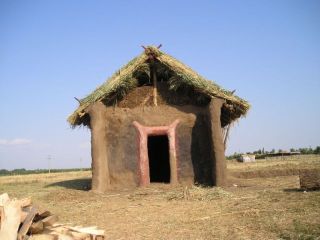 4D public archaeology to visualize a reconstruction of a Roman rustic villa. Scan the image 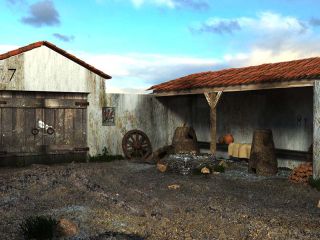 Alternatively, the below 4D Map can be used to access both prehistoric and Roman overlays.

An Augmented Reality video book with the educational content regarding VR virtual tours for the Hellenistic period (Mangalia and Albesti areas). Scan the images to access the augmentations. 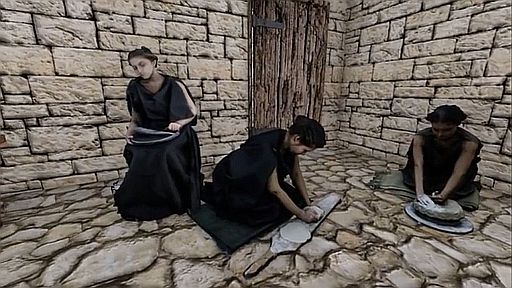 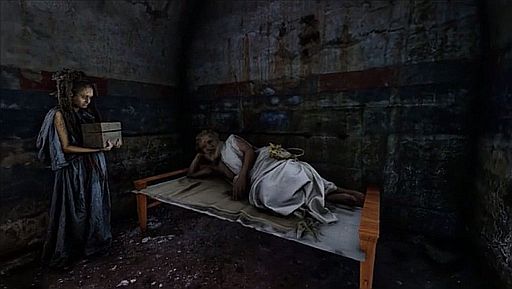