PROJECT 2015 – 2020
http://www.uc.pt/fctuc/ID/Geo/cgeo2015_2020
CGeo is a research focused consortium based on the full commitment of its institutional members:

All institutional members, are continuously searching improvement and enhancement of knowledge, creativity, research and technology, contributing decisively to the progress of science, technology and to the enhancement of knowledge as an essential element of people’s lives. The strategic guide lines are: reinforcing the presence in the European research space by developing a research policy centered on the promotion of excellence, investing in quality teaching, intensifying the connections with society and the surrounding environment, and promoting a proactive, rational, responsible and thorough management of resources, based on criteria of economy, efficacy and efficiency.
UC’S, has a strong liaison with Institutes in the fields of applied science and technology transfer, as well as science based enterprise incubation (e.g. BIOCANT, IPN, ADAI, ITECONS). Both universities have a long track of lecturing in earth sciences, offering degrees from BSc to PhD and Post Doc studies. The Polytechnic has a strong dimension in geoarchaeology and in applied geosciences in various domains (conservation, engineering), also offering BSc and MSc degrees. ITM is a purely research driven entity, with a major focus on past technology, landscape survey and management and in bridging earth and humans sciences.
Two major consequences derive from this:

All institutions have identified Geosciences as a strategic priority, and do favor a networking structure. Results of CGeo as stated in this report illustrate the advances achieved, and also led to some structural modifications that will render it more effective from 2014 on. One major dimension of this shared commitment has been the collaborative work in international projects with Africa (Ethiopia, Angola, Senegal) and Southern America (Brazil, Colombia).
The management structure derives from this approach, and the strong attractiveness of the offered advance studies degrees is to a large extent also a consequence of these projects. The strategic goals, in line with the 2020 strategy, but also with the regional priorities (namely territorial cohesion) focus on building a three pillars approach: – identification and characterization of resources; – their transformation and use; – and human related adaptive strategies. All the prior main specific objectives have been achieved in the recent past. The CGeo will introduce a few changes in its internal organization, as will be described in the current report and application. 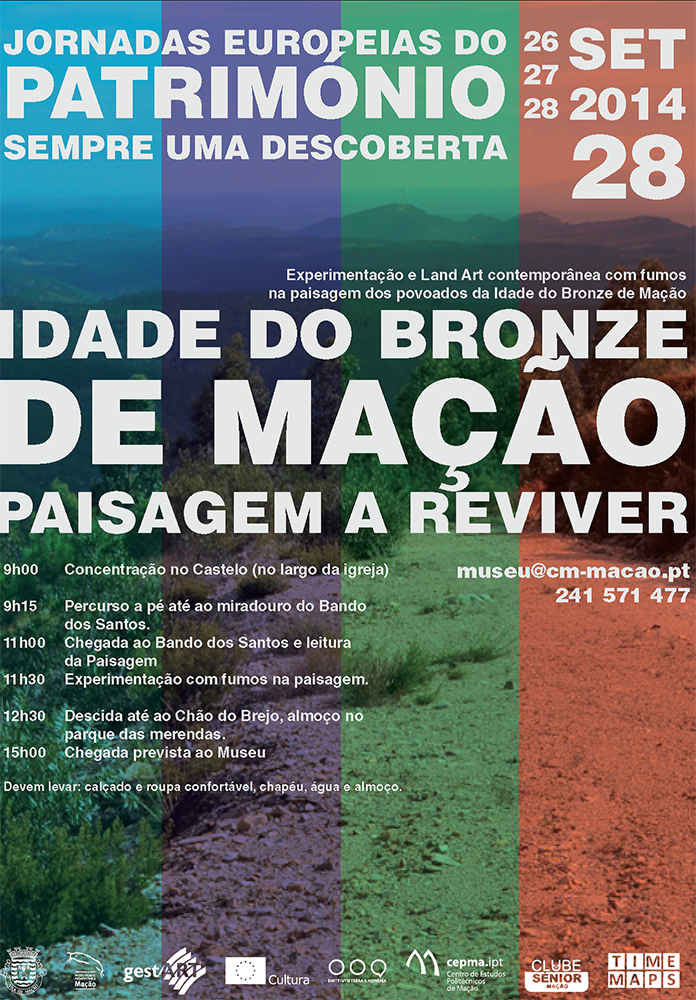 What is the space from the point of view of power? Is this even a way in which their actions can be revealed? Mastering space is have a power. 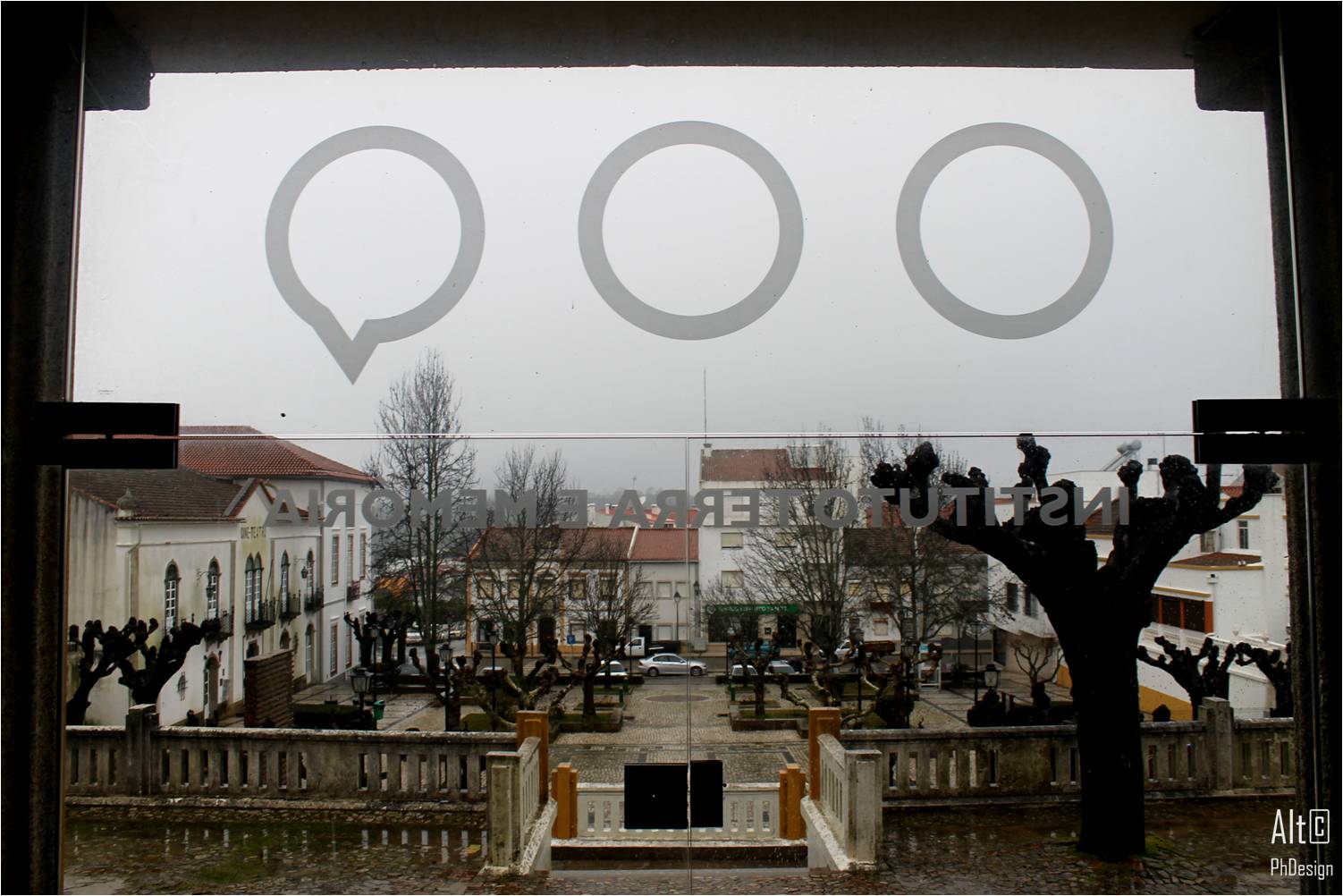 The concepts of space and time are set. The senses talking about space and the reality that deals with living. The space can be a geographical place, having in itself the characteristics that favor the dominance, control and power actions. 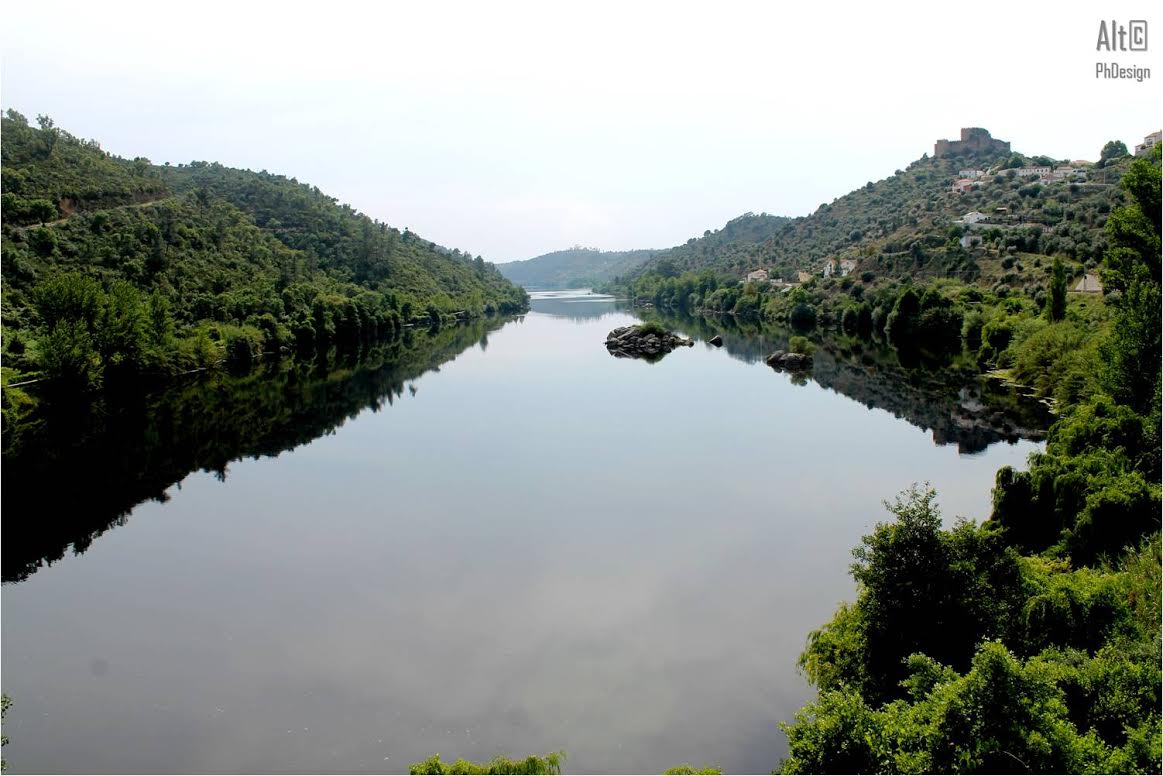 Because the power needs a place where revealed. Space is also the order of existence of things and human activity are correlated. An image whose existence gourd begins itself existence. One perception that derives from experience sense. Preventive form of all experiences. As is also the power, with the space which need to express yourself. External perimeter until the person’s body yet to define.

The body is the first natural space, but it is not only physical space. Man makes his own space, societies are fundamental to understand the space. Social space represents three categories: form, function and structure. 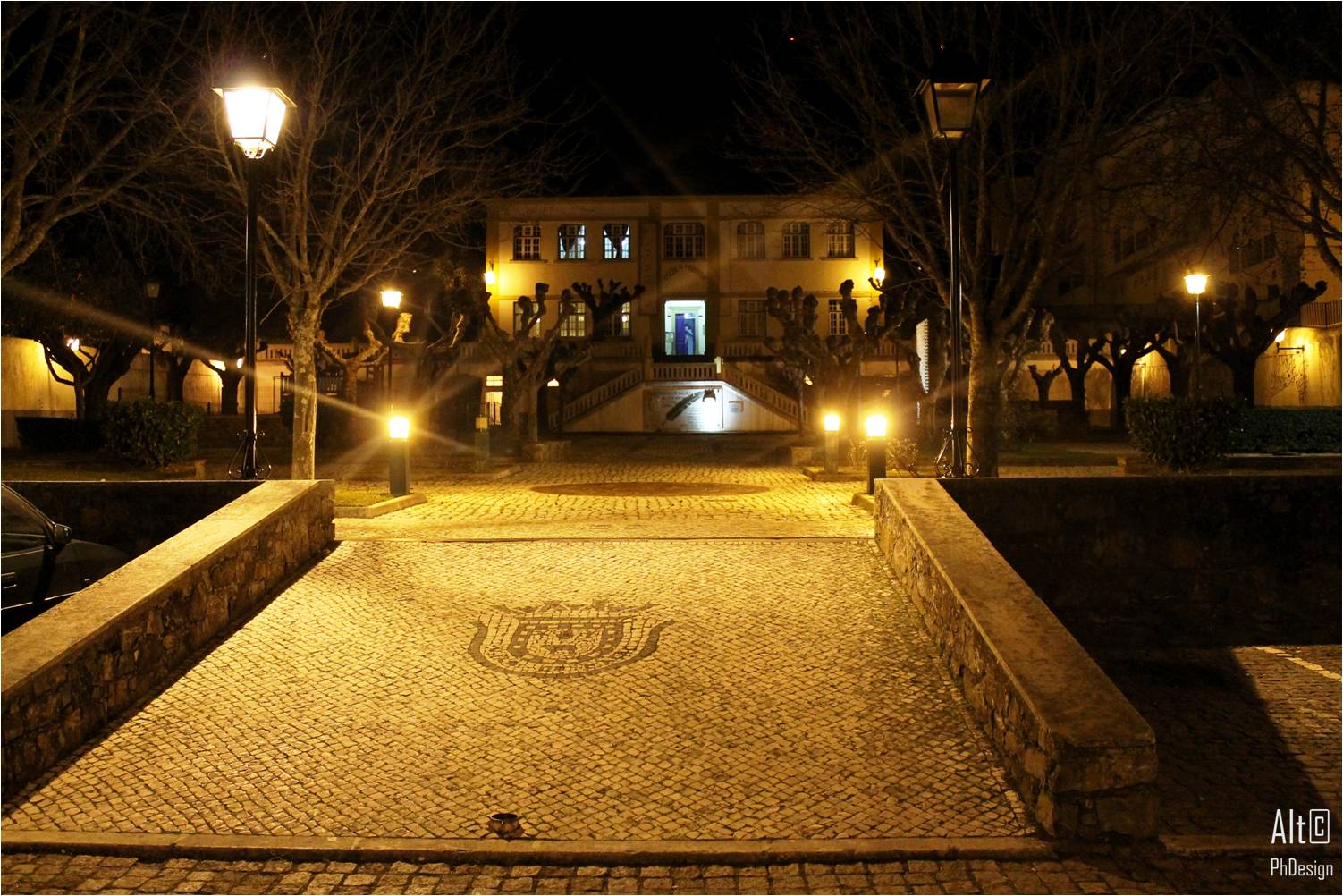 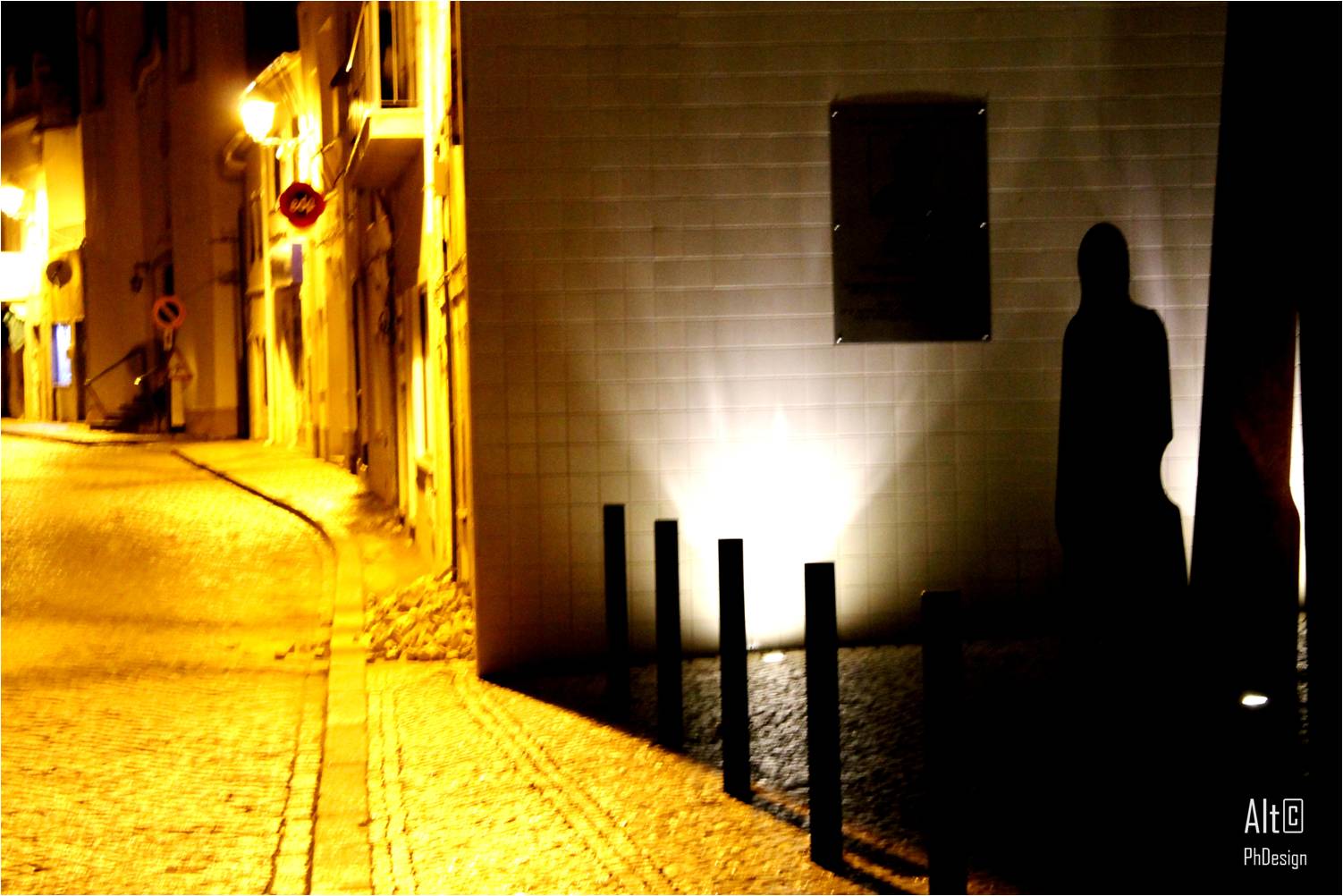 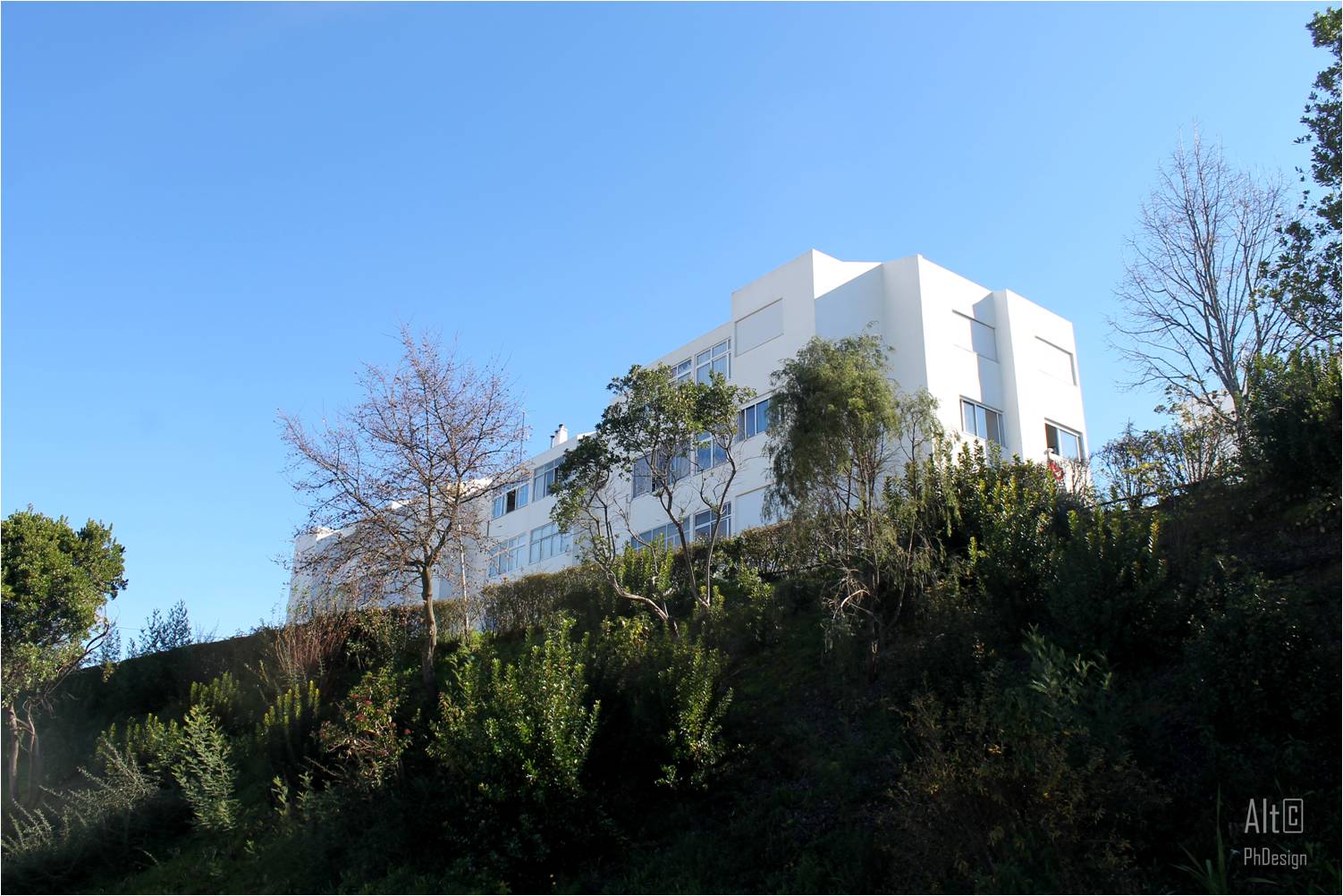 That implies the concept of territoriality that favors organization and collective life. The natural space appears as a totality of interdependent relationships, a social construction designed for a minded and thought organism which deals the geography. 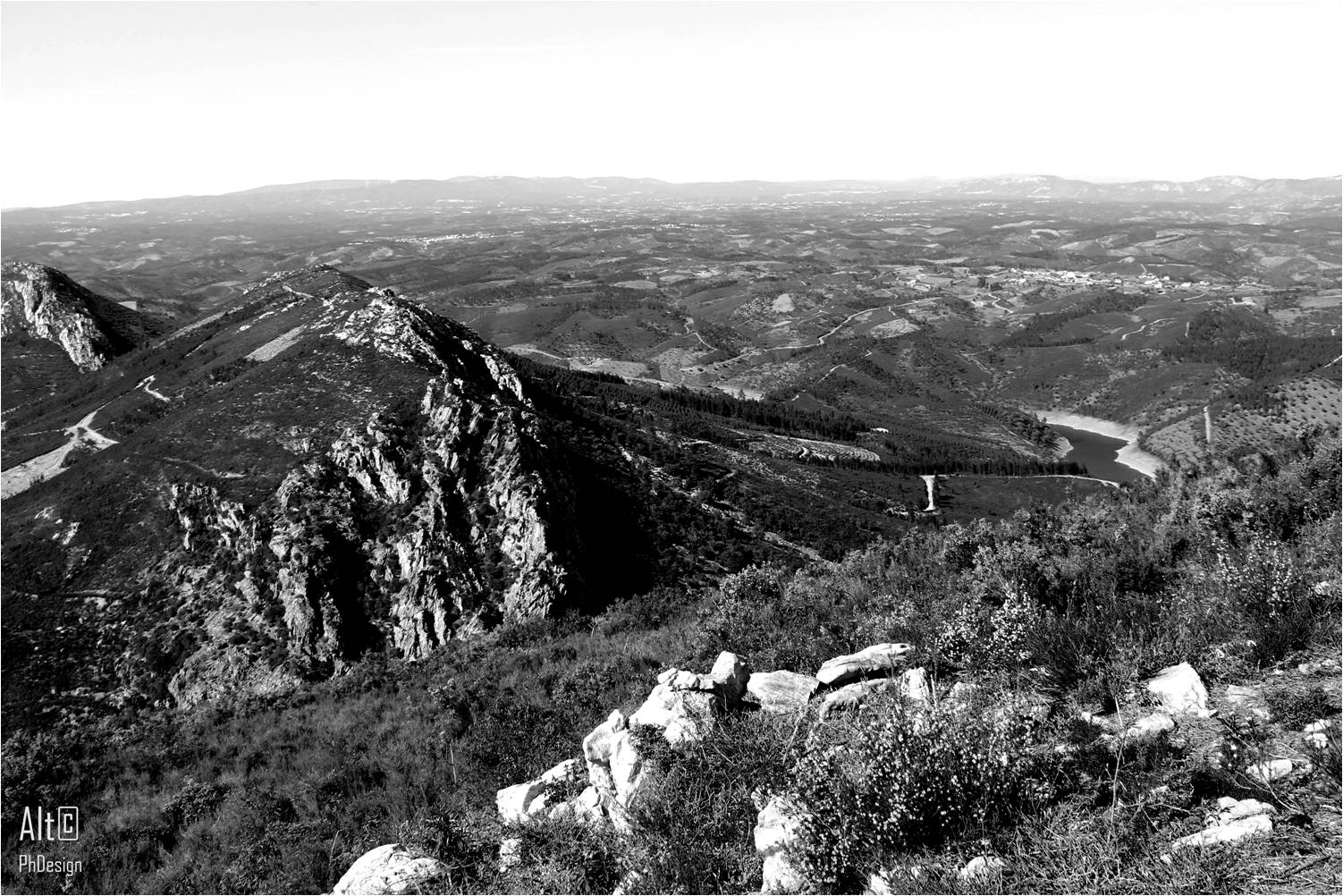 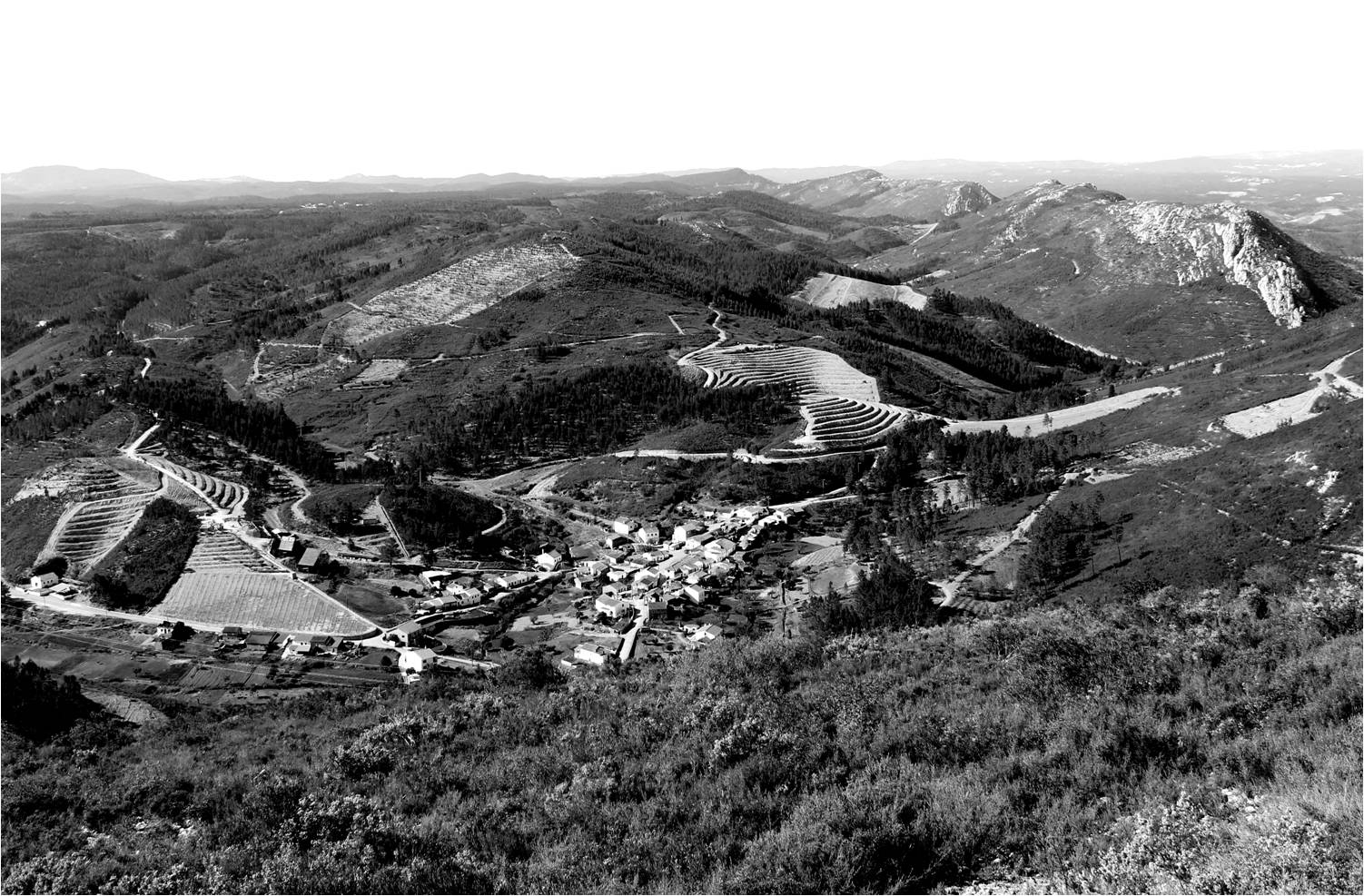 Also favours the discovery of unknown’s human abilities. The culture in this perspective is the engine, the means to further human action, techniques and know-how, used to shape the material. The relation until that are joint to power plays, social tensions, and also to exercise the power that is based on the relationships that determine the use of the ground, the social tensions that produce it are means of transformation of space. The technique born from the desire to replace the original ecosystem with an organized controlled space. Also to determine the possibility of having a perception of the other, between the interactions settling. Geographical transformation of the environment that made by human activity, which is produced through urbanization and agriculture, anthropization is produced even on domestic animals with which it interacts. 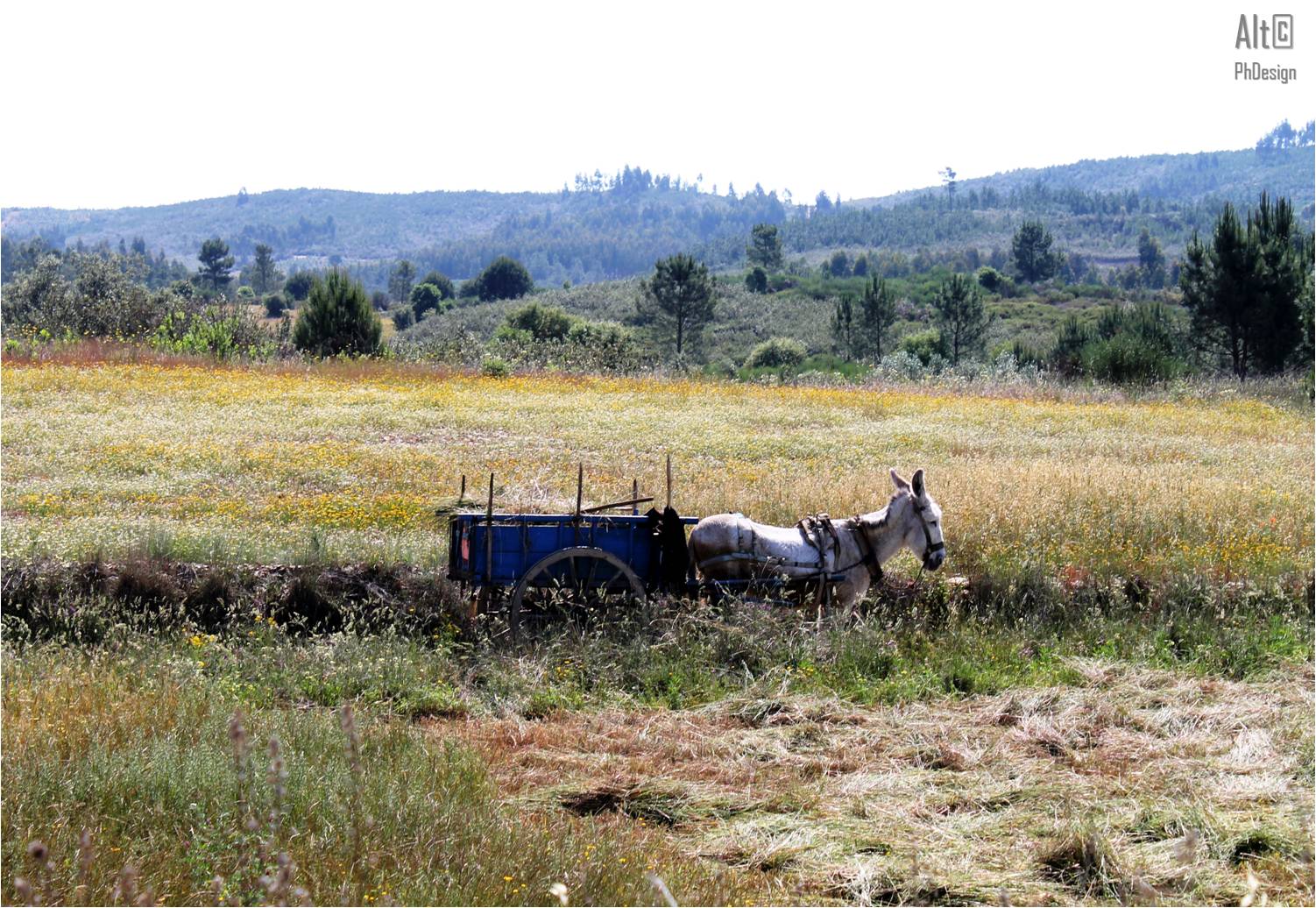 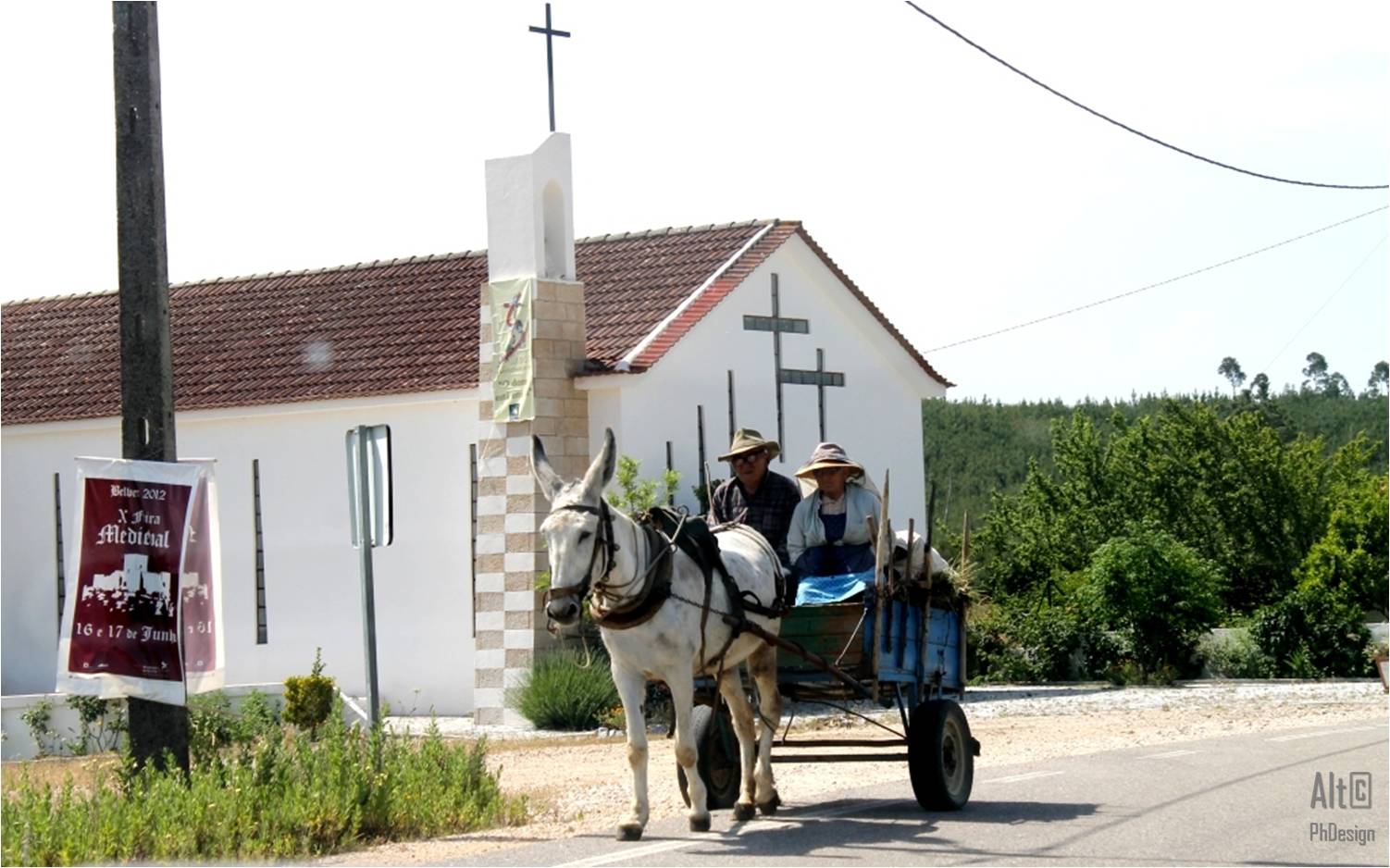 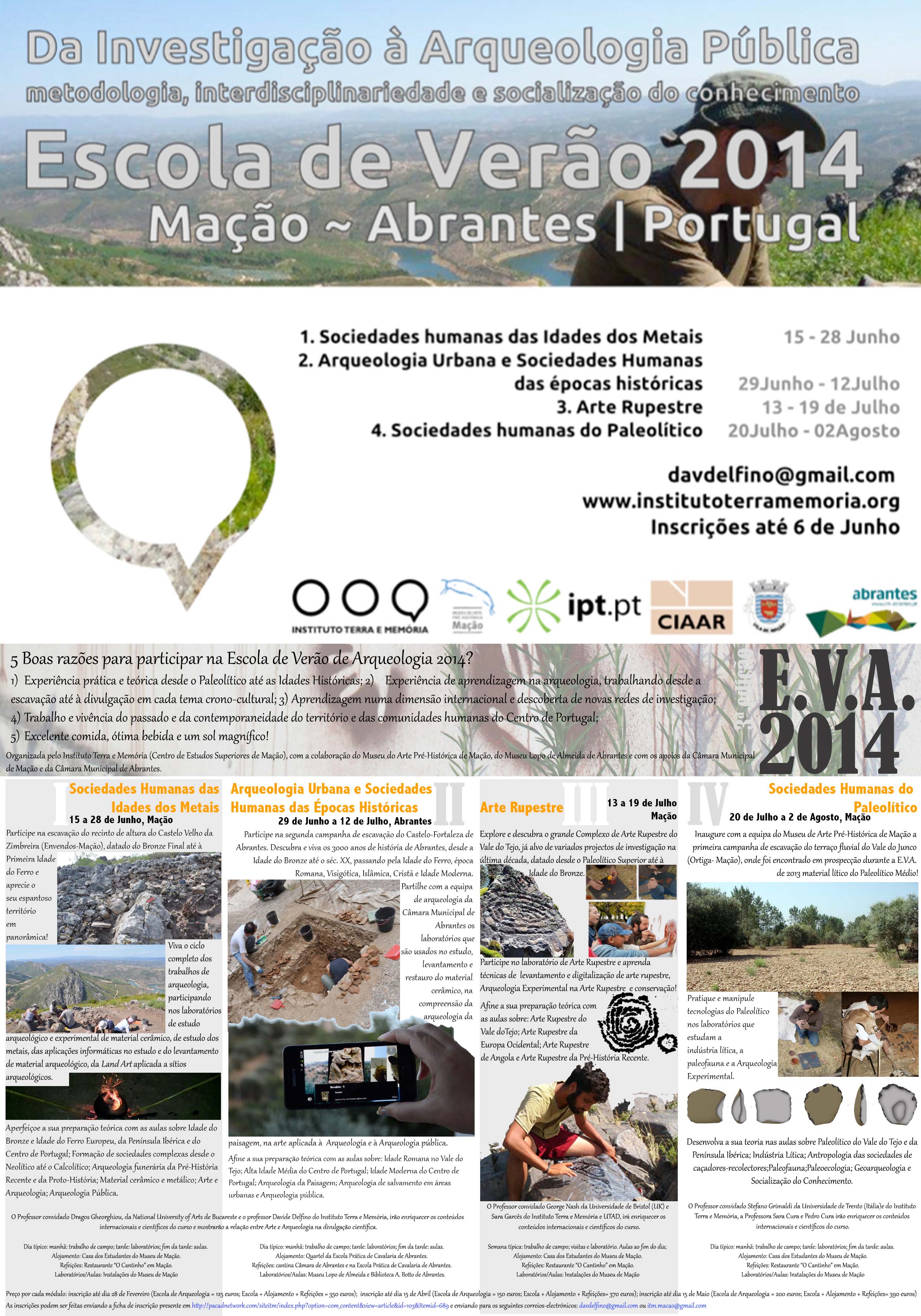 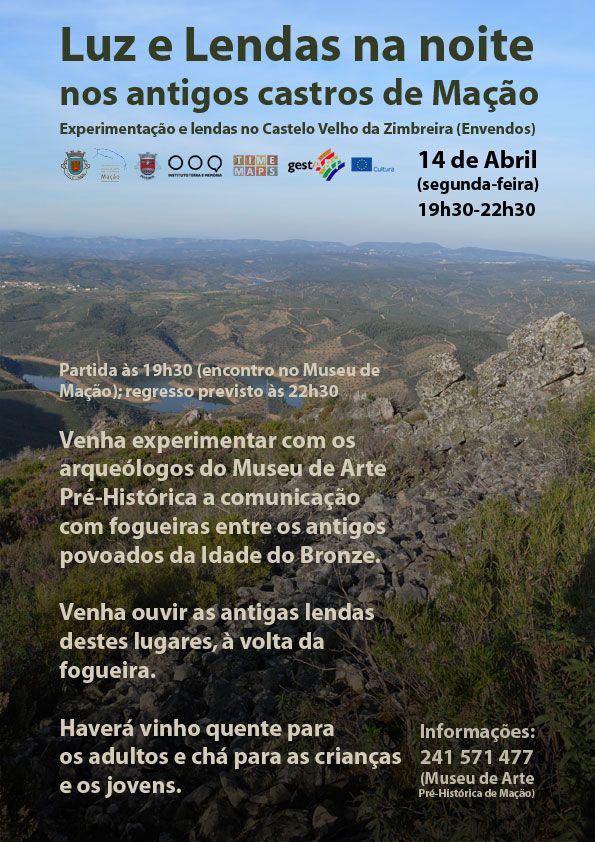 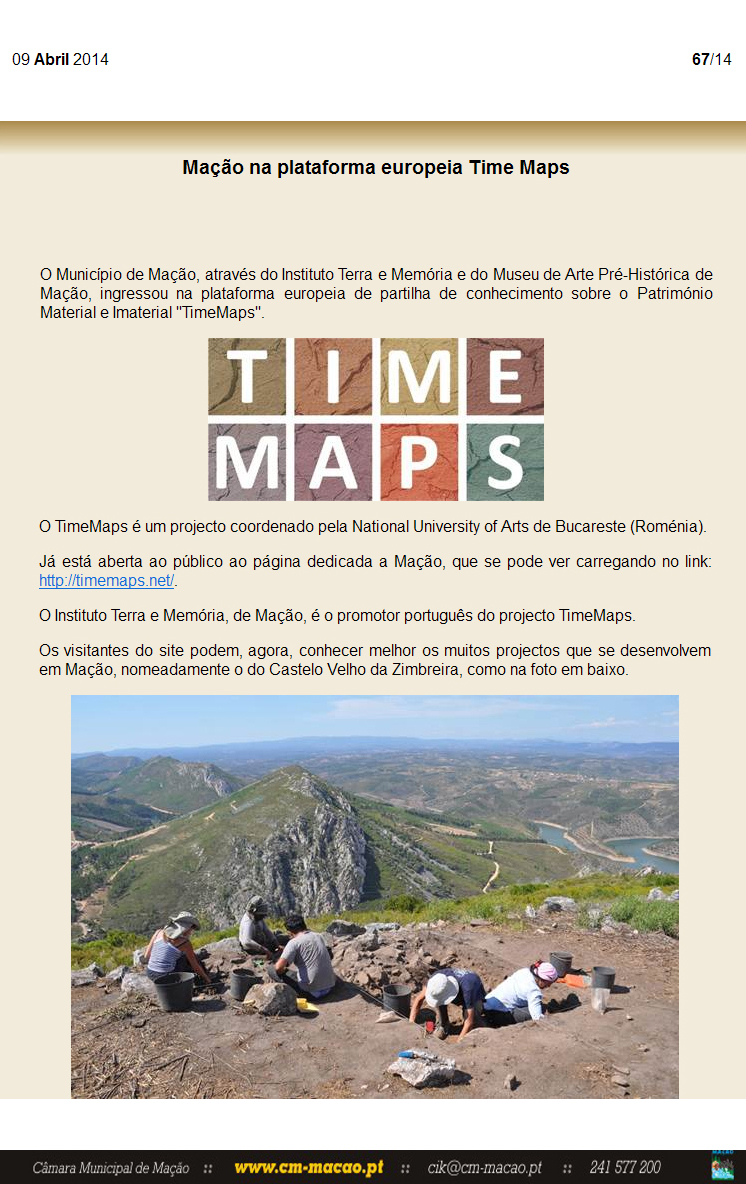