The landscape of the Danube Delta is young, perhaps 7000 years, and dynamic. Material from the entire Danube River Basin and today 18 countries that have their share in the territory contributed to the existence of the area. Here was the outskirt of the Roman Empire and Moesia Province; here is today the border of the European Union. Since centuries the Danube Delta is a refuge for people that had to flee and also the meeting point of up to 20 ethnicities: Moldavians, Russian, Ukrainian, Bulgarian, Roma, Hungarians, Tatars, Turks, Jews, Greek, Italian, German, Dutch, British, Armenian, Gagauz and others contributed to an unmatched ethnic diversity in the Danube Delta. Today many descendents are Romanian and EU citizens. There are unifying elements for all ethnicities: fishing or working as sailors on the sea or the Danube relates to water use or animal husbandry, small scale agriculture and building houses with natural materials relates to land use. Common skills like weaving fisher nets were originally brought to the delta by one group and with additions from other groups developed to perfection. Today much of this local knowledge is endangered to be forgotten.

Our focus is the North Eastern part of the Danube Delta, the area of C.A.Rosetti municipality and its five villages. We tend to name it the deep delta. It is probably the most remote area in Romania. For centuries it attracted people looking for peace and a better life but today a better life is for many inhabitants difficult to reach. Our approach of using “art as a mean for regional development” and we came with the intention to support local inhabitants in improving their situation. We found unmatched partnering in the Time Maps initiative and the corresponding workshops undertaken by professors and graduates from UNArte in Bucharest. In preparation to the workshop an artist workshop was first built in Sfiştofca. In the year 1900 this was the largest settlement of the municipality with 2000 inhabitants. This is more than twice the population we currently find in all five villages. Just now we find 2% or 39 people left in Sfiştofca. We assume that only regularly and repeated art activities will bring back a modest level of village life. Furthermore cooperation with the other four villages is targeted. The studio is intended to become identification for art activities in the municipality and a place for learning and visiting. The first target group are the pupils of the municipality coming from the two remaining schools in C.A.Rosetti and Periprava. In Sfiştofca they should take up and carry along the knowledge of the forefathers. Eventually this knowledge can be used to start small scale economic activities. The activities contribute to the growth of eco-tourism and complement existing nature related activities that today happen primarily in Letea and Periprava.

Hooks and utensils for fishing were produced in an iron workshop. Textiles orientated on the classic regional patterns were produced in a weaving workshop. Other opportunities are the glass waste in the area. We find a lot of glass bottles from the period when plastic bottles were not used. Children learned to engrave motives on the bottles and waste was transferred to a medium for art. Beside, children could listen to oral histories from the old and knowledgeable people of the region. This supports children to develop a better knowledge of and identification with the area. Finally, attention was given to recent archaeological remains, by marking them with intensive white colour. Perhaps the wooden posts are the last reminder of the small earth houses that were built with natural materials and now are almost entirely gone back to nature. The white landmarks remember us that our life styles were previously more ecological. They become a symbol for lost sustainability. (MB) 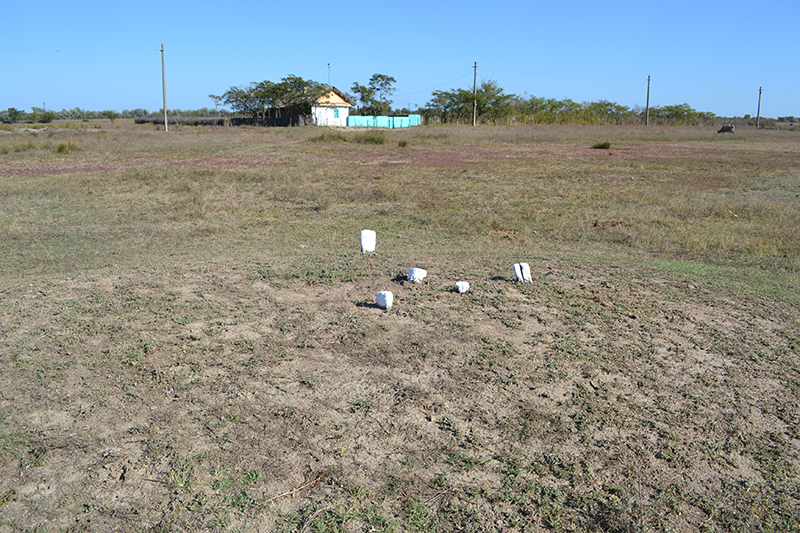 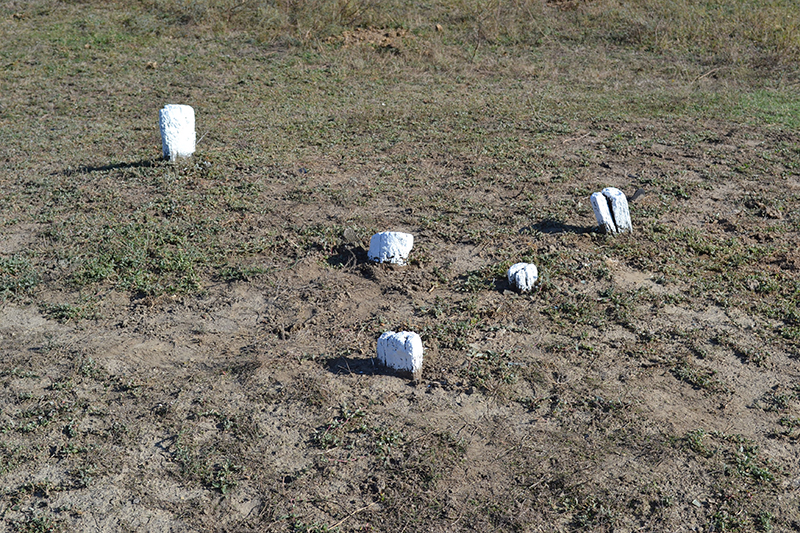 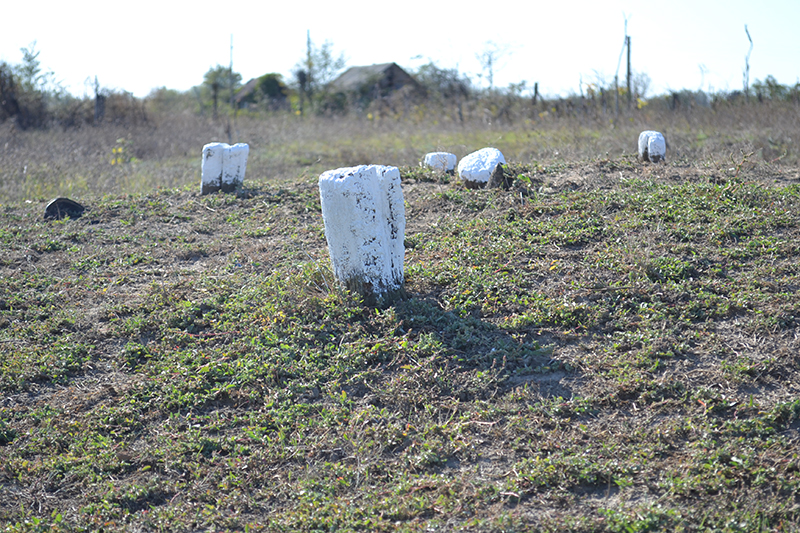 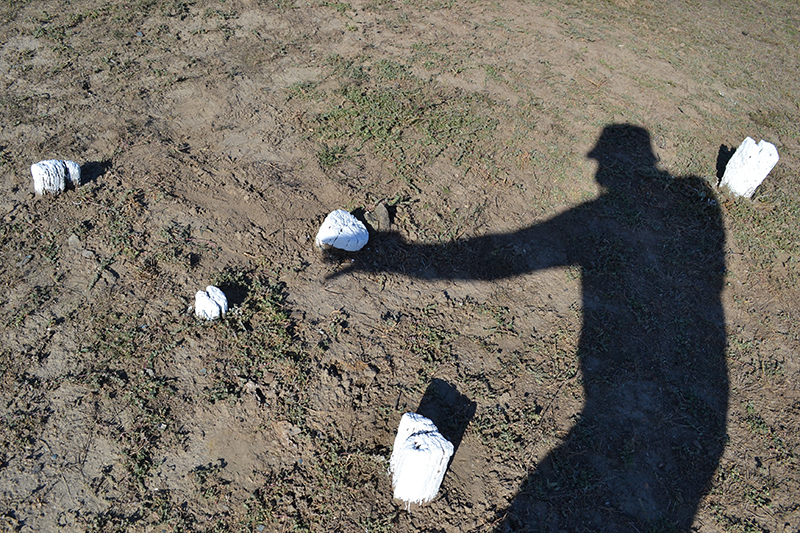 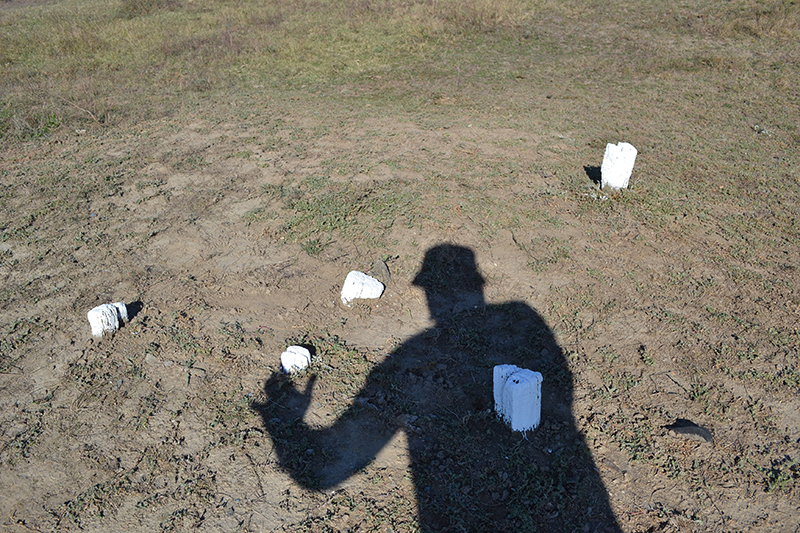 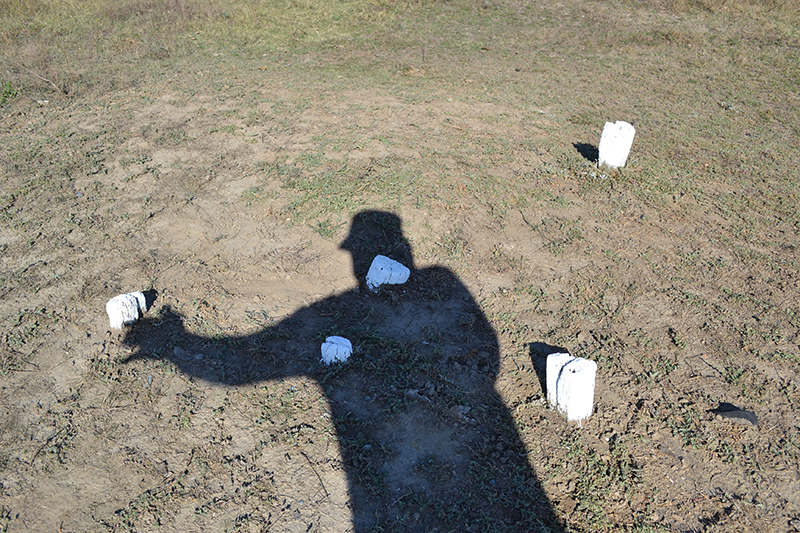 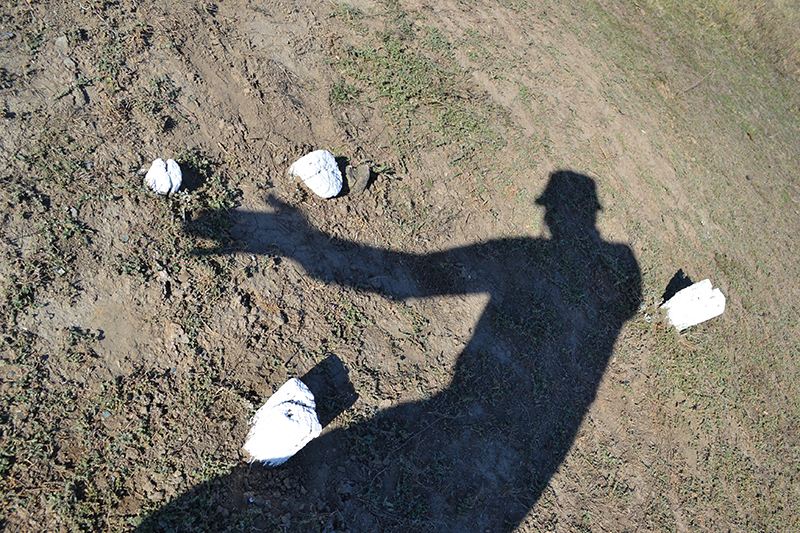