Educational programs will be developed by the students of DOEPTM department in groups of pupils in primary schools, in order for them (the pupils) to familiarize with the myth of Dionysus, the history of wine production in Elis (from Antiquity to the post-Byzantine times) and help them create associations with contemporary wine production methods.

At a further time (following the main experiment): in situ visitation by schools or cultural tourists (at the domain) where they will participate in some of the wine production stages. The program will be implemented in special construction (miniaturized-copy ancient winepress) to be created for the purpose of the experiment.

Video recording of the above mentioned stages.

Publication of results (provided that the participants agree).

Educational program at a primary school of Pyrgos, February 2017

Within the context of the “Museum Education” class, an educational project took place at a Primary school of Pyrgos. As per the project subject, a museum kit had to be used for the presentation. The project explored wine production at Ilias with the title “The journey of Dionysus” and it involved year 1 and year 2 students. The main objective was for students to comprehend the wine production stages through an “interactive learning’’ process. To begin with, the program was divided into three activities. The first one, was the acquaintance with pupils and their familiarization with the subject and the animators. To assist with this, there was visual material involved along with a ‘’questions and answers’’ part. The myth of Dionysus was read and a statuette of him was presented as well. During the second activity, the method of “dramatic narration” was chosen, which h was a presentation of a theatrical play by the students. More specifically, the participants were divided into different teams and each one of the pupils was given a label to wear with his/her appointed role printed on it. The play was delivered in five parts; the first part related the myth of Dionysus with wine. The parts that followed were about grape collection, grape crushing, the juice production and finally, a wine- trading reenactment. Next, during the final activity, a printed poster was handed to the participants and it was asked off them to write or draw anything relevant to what they were previously taught. The results were quite satisfying; the pupils were thrilled through the entire duration of the program and did not seem to lose interest. From the questions that they were asked in the end, it was obvious that the program was successful, as they clearly remembered many details mentioned earlier. 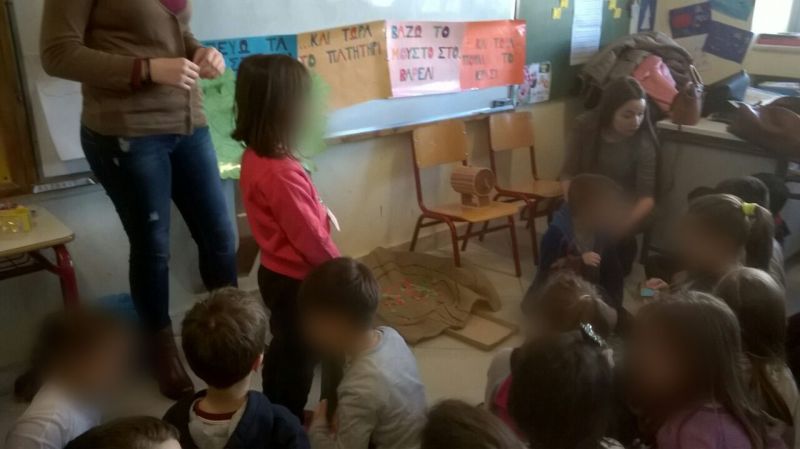 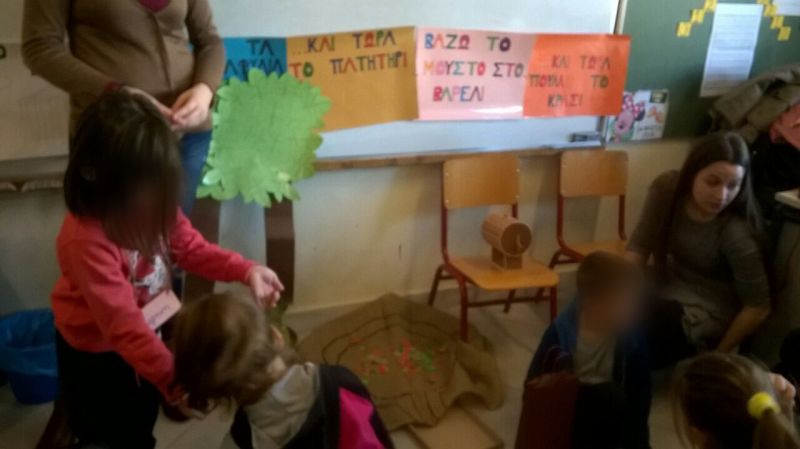 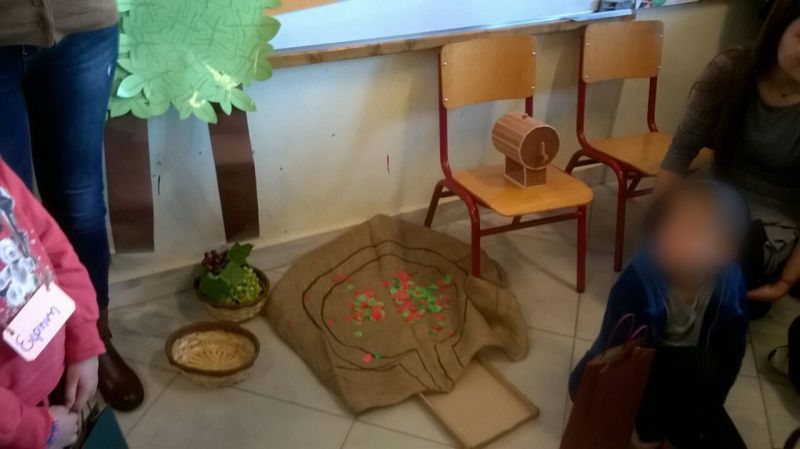