The project, which is addressed both to specialists and to the broader public, is the result of a collaboration between the Time Maps advisers from the National University of Arts of Bucharest and the experts from University of Veliko Turnovo – St. Cyril and St. Methodius and Regional Museum of History – Veliko Tarnovo.

Veliko Tarnovo is a town located in Northern Bulgaria. The town was the capital of the Second Bulgarian State (XII – XIVth Century), and later, after its liberation from the Ottoman rule, was the central administrative part of the Principality of Bulgaria (1878 – 1879). In the Middle Ages it was called Tarnovgrad. Thanks to its rich cultural and historical heritage, the town of Veliko Tarnovo is today an important tourist center with prestigious institutions such as the University and the Regional Museum of History.

In this project the topic of the virtual animation is the Veliko Tarnovo churches in context of modern technologies. As the Regional Historical Museum – Veliko Tarnovo and the University of Veliko Tarnovo, the main expolation topic are the diferent ways of prsenting the cultural heritage. As a specialist in the fields of Orthodox art personally we are exploring the Veliko Tarnovo’s churches, walls (historical hills Tsarevets) and its environments.

Based on communications and mutual activities, several virtual recounts were realized. 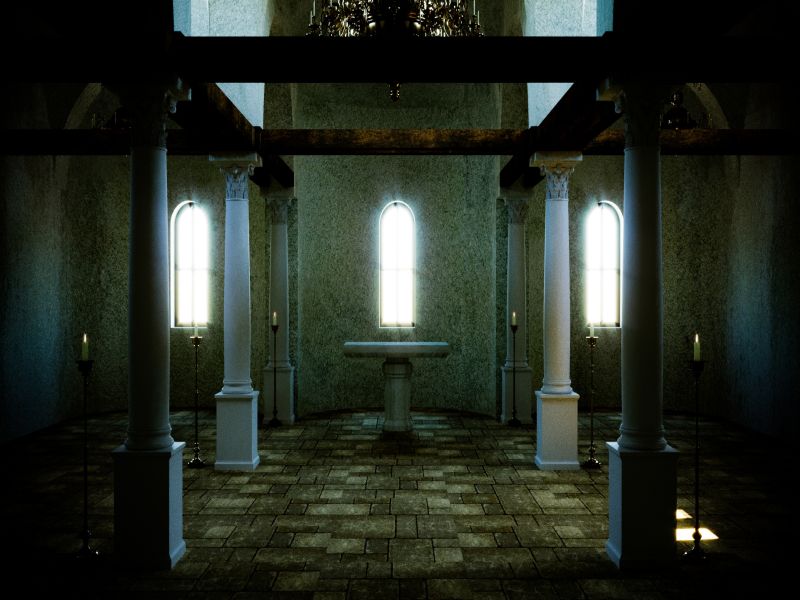 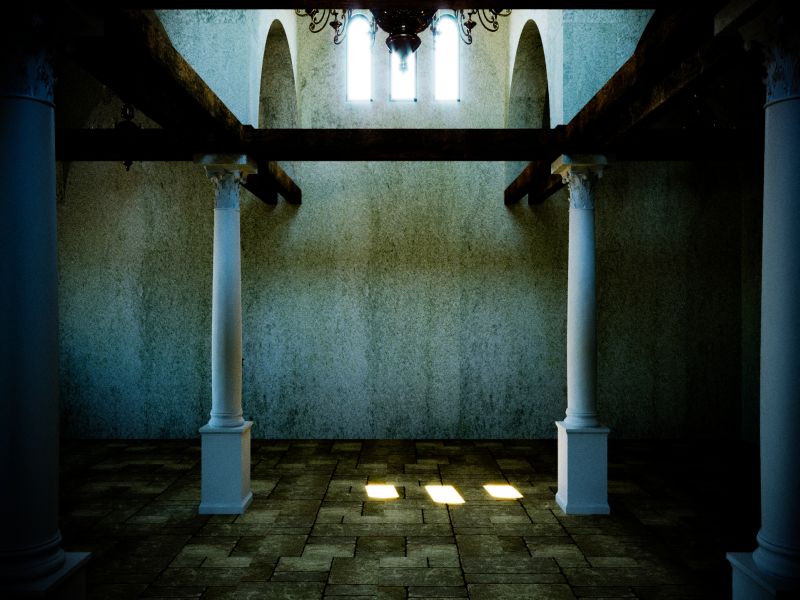 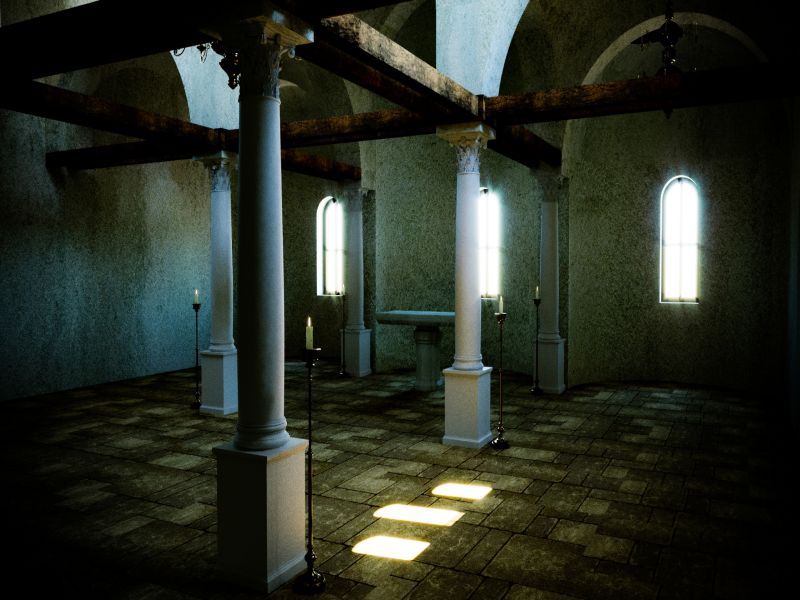 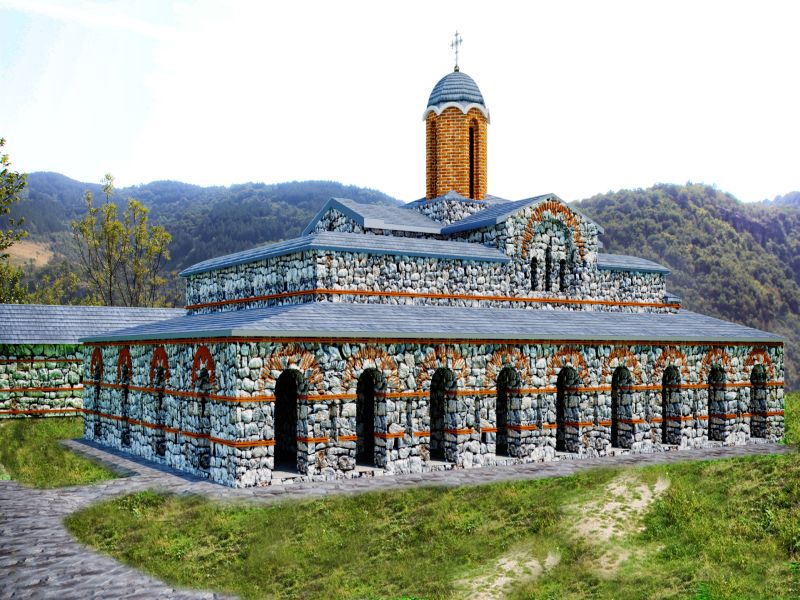 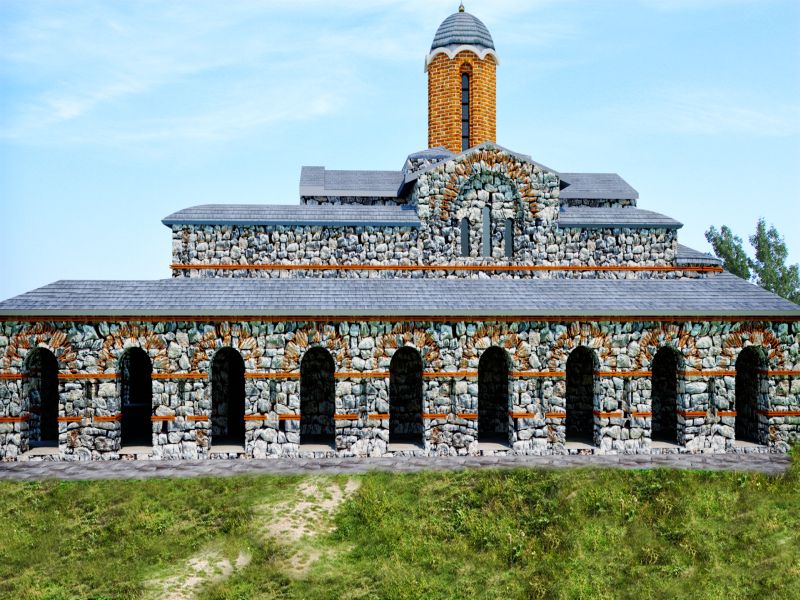