The Ethnoarchaeological Centre of Experimental Research (ECER) from the National History Museum of Transylvania started the program “Archaeology for the Community”, a research program combined with actions aimed to raise awareness on cultural heritage importance and its valorisation. In this programme the project of building an Ethnoarcheological Experimental Park in Ţaga was initiated.

The main purpose is to “dare” to imagine our past, the prehistorically and ancient technologies and to try their revival through science and art. The program’s intention is to reconstruct de facto and virtually, the long forgotten places and lifestyles, based on archaeological finds, ethnographic and technological observations, in order to harness the value of archaeological heritage, by exposing it to the wide public trough putting the archaeological site in the cultural heritage tourist attractions circuit and dissimulating the knowledge gained from our experiments. This way, we move forward towards a more realistic and complex perception of the society towards the past.

The „Ţaga Time Map” is a virtual world, made by recovering the objects, the gestures and, perhaps, the collective memory from the Neolithic and the Dacian period. For each era we respected the data and information offered by the archaeological research, enriched by ethnographic, technological and scientific observations.
For the late Neolithic the following were reconstructed: a pit house, a house, a workshop for processing bones and skins, a stone processing workshop, one of pottery and an astronomical observatory.

For the Dacian era the following were reconstructed: the „semi-subterranean house with beads”, an ore reduction furnace and a jewellery workshop.

As part of this project, we have organized workshops like: ethnoarchaeological and landscape archaeology expeditions. The participants are pupils, students, master students, doctoral students, researchers and professors from various universities. The goal is to learn about old technologies through experiment and to observe the object obtained by experiment during the time in use, sometimes even years, in order to study the extent of damage and the methods of restoration and repairing. The visitor benefits from a museum where the archaeological discoveries and the ethnographic heritage of the area are displayed.

The Ţaga site also has a strong educational character through the e-learning lessons about the ancient technologies of rebuilding and maintenance of the homes, making pottery, stone or bone tools and clothing, observing the sun and stars, along with the temporal and meteorological cycles.

The workshops are presented in stages, with the dissemination of the results as documents, conferences, and exhibitions. 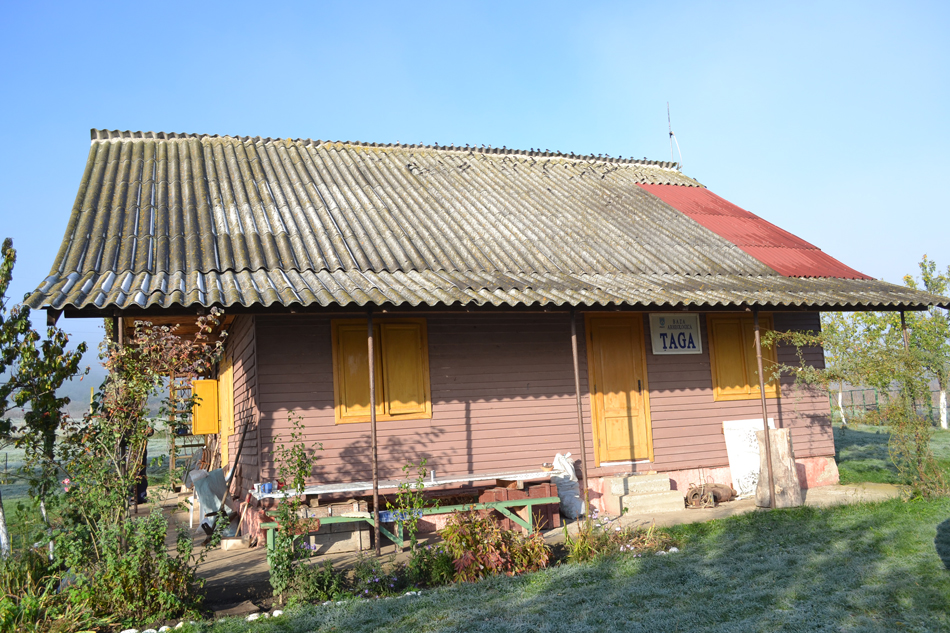 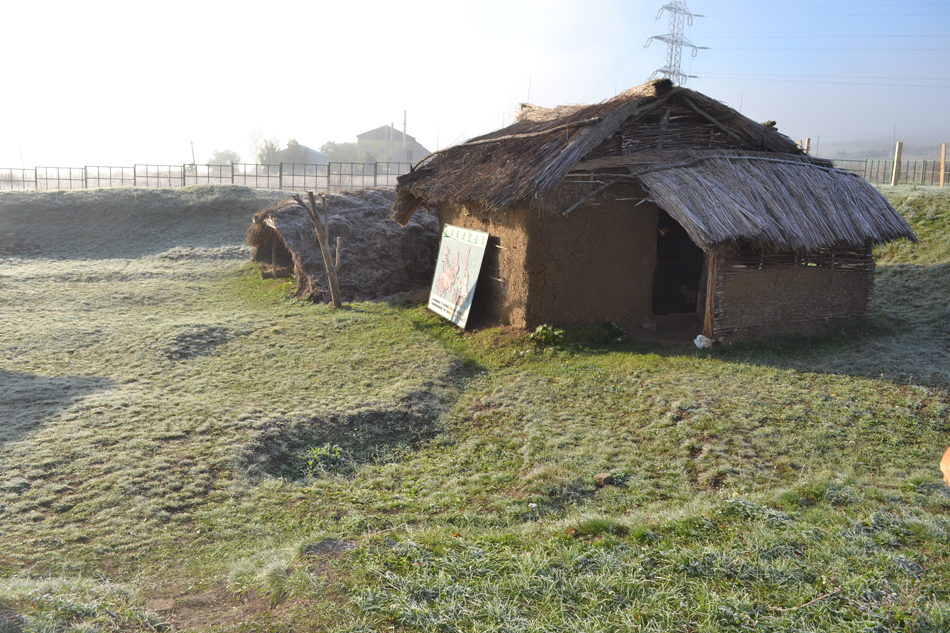 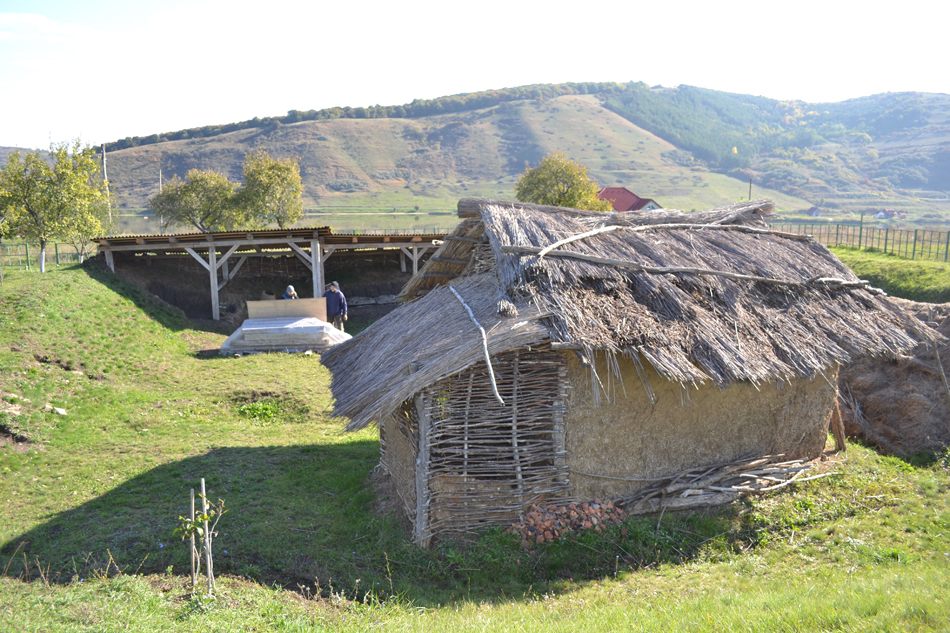